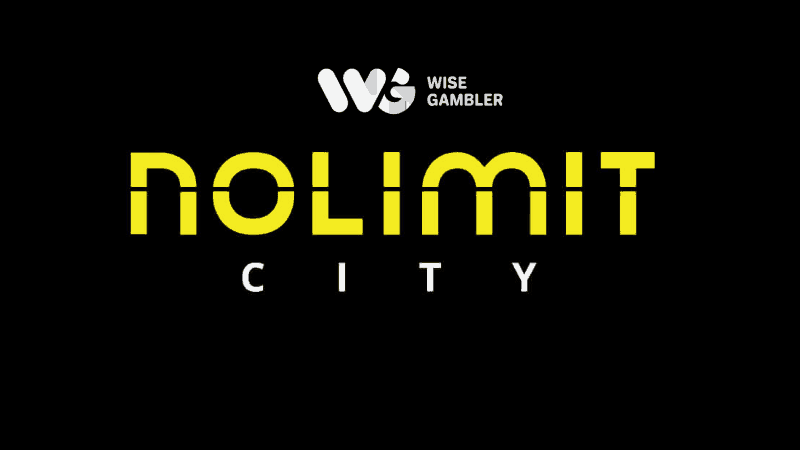 Nolimit City is an odd name for an iGaming software company, but Nolimit City aren’t your average software development outfit. They’ve got a style and flair all of their own. Quirky, characterful and distinctly left field, Nolimit City are very much a product of the city they hail from. That city is Stockholm and it’s certainly a city that nurses a love for no limit poker and all the other slots and table games that can be found at land-based and web-based casinos the world over.

Nolimit City has more than ten years’ experience of developing cutting edge casino games. They aim to develop fast, flexible and stable gambling software that’s compatible with platforms used by major operators. One attribute that Nolimit City are proud of is their attitude to timekeeping. They take great pride in delivering projects on time every time. While Nolimit City’s staff are clearly devoted to their work and have a work ethic that would put other companies to shame.

Nolimit City was established in 2014, making it one of the younger industry participants. Don’t let that date fool you – the brains behind Nolimit City have some 10 years of game development experience and they bring those skills and insights to every title they produce.

Nolimit City has offices in Malta and Stockholm. It holds licenses issued by the Malta Gaming Authority and the UK Gambling Commission, giving it a measure of credibility that comes with these prestigious licenses.

Another feather in the Nolimit City hat is the bespoke platform it uses to deliver its games to mobile, tablet and desktop devices. From an operator’s standpoint, this makes Nolimit City games an asset to work with.

It’s important for a game developer to keep a close watch on current and developing trends. As such, Nolimit City has put extra thought into making its games as cross-platform compatible as possible. As mobile casino play continues to grow, Nolimit City has ensured that their games are future-proof.

Slot games are where Nolimit City truly shines. Each title is not so much a casino game but an exciting adventure, complete with plot and exceptional design.

It’s clear that Nolimit City’s specialty is video slots and their holistic approach to game design has resulted in cohesive and engaging productions, no matter the theme. Nolimit City has created a handful of titles that all kinds of players will enjoy.

For fans of table games, Nolimit City has an interesting selection of titles to try out. These are a hybrid between lottery games and card games, where players place bets on the outcomes of hands of poker or the numbers that come up in a lotto game.

As we have discovered, Nolimit City does not mind pushing the limits of what a casino game can do or what it should look like. Players who enjoy the standard table game formula will be pleasantly surprised by these iterations.

It is difficult not to include Nolimit City’s entire catalogue here as each title is unique and exciting in its own way. These are just three of our favourites.

In Kitchen Drama: Sushi Mania, the protagonists are certainly very cute, if not a little bit fishy. The animated sushi characters are both adorable and unusual, dancing atop a chopping board like it’s nobody’s business. This game’s appeal rests on its fun theme and the several features built in.

If you’re not keen on clowns, maybe stay away from this one. Creepy Carnival is based on the carnivals of the 1900s, the ones that have inspired several horror films over the years. Meet the strongman, the scary clown, the fortune teller and other denizens of this haunted big top in a beautifully made game that’s sure to send a shiver down your spine.

The Wixx slot proves that there is still plenty of room in the world for classic-inspired slots. Using precious stones instead of fruit symbols, Wixx takes the fruit machine into the future. Though simpler in structure than other Nolimit City video slots, it is the perfect representation of this studio’s commitment to creating well-rounded and visually stunning slots. 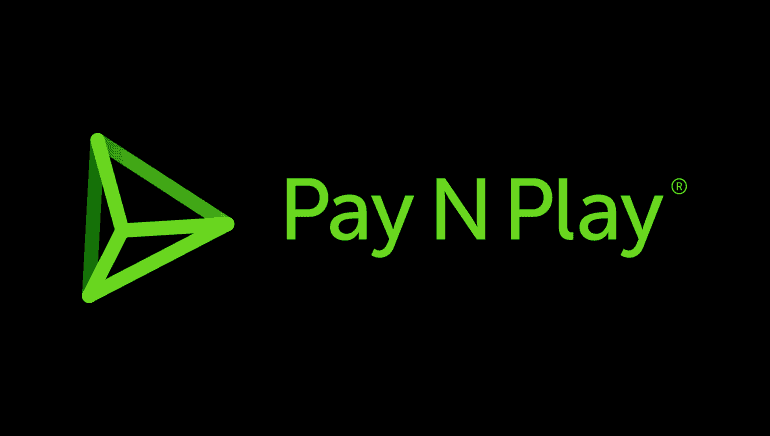 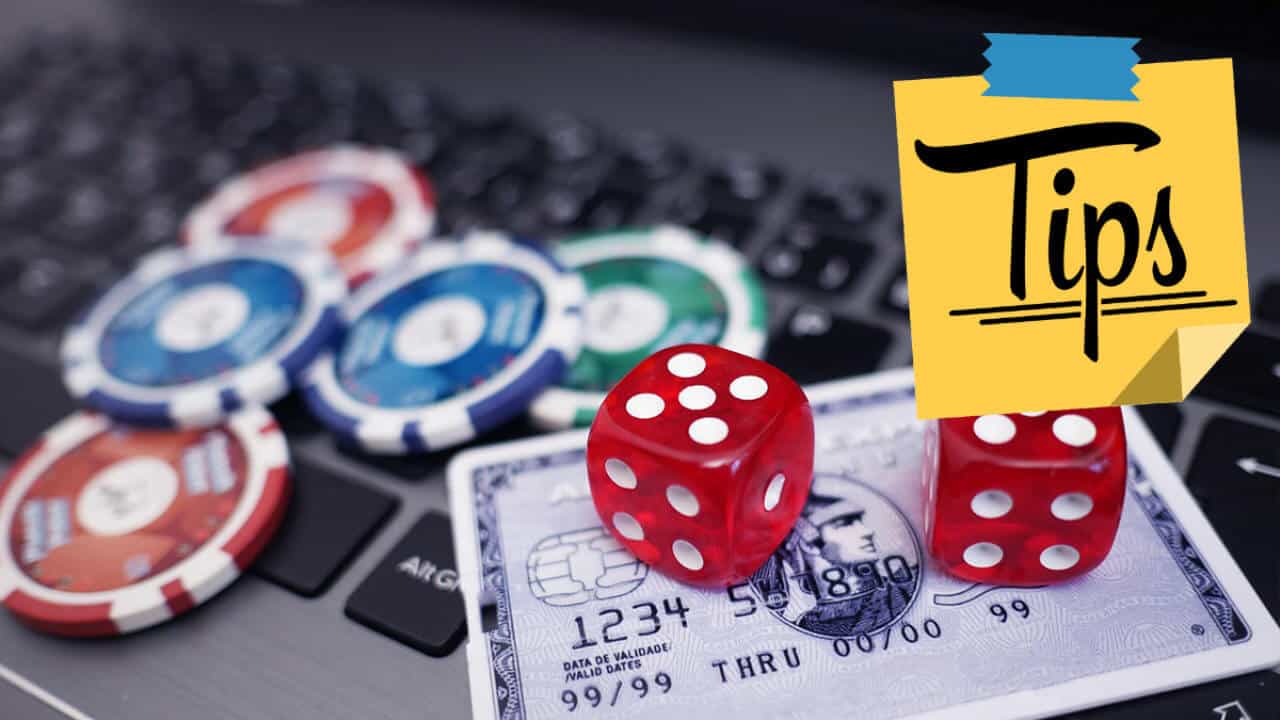