Ever wondered what lottery really is, and how it works, instead of just dreaming about what you will do when you win the lottery, yes, we all had that dream at some point or another.

A lottery is actually a form of gambling, it is the drawing of random numbers, if you are lucky enough to get your numbers selected, you can win, whatever the case may be. Some Lotteries are outlawed by their governments and others support the lotto by arranging national and state lotteries. 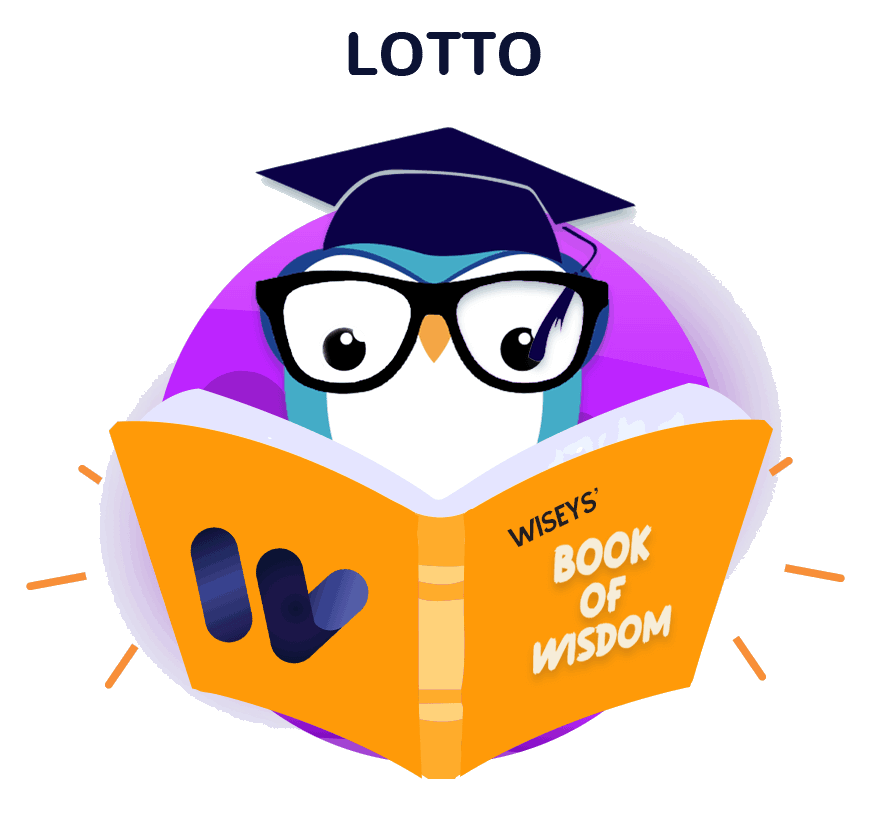 The History of Lottery

Lotteries are all over the world. It is one of the easiest forms of gambling available today. National lottery comes in all forms, shapes and size like the following Dailies, Lotto, Little Lotto, Powerball, Raffles and Scratch Instant Games.

Back in the day, before we got spoiled with a thing called the internet, players had to go and purchase lottery tickets from selected retailers. Standing in a queue, waiting your turn to select your numbers for the weekly lotto draw, after picking go through the paying process. If this was not painful enough, players had to sit in front of the television for the weekly draw, and if you miss it, you missed it!

Camelot, an independent consortium, started the UK National Lottery in 1994. Camelot operates the hardware, software, as well as the knowledge that goes into the sale of lottery tickets, and they also make the official winning payments.

Since 1994 Camelot continues to hold the UK National Lottery License. And alongside this, Camelot made huge changes from an increase in the amount donated to charity, prices, prizes and the number ranges.

There are 59 balls and players must select 6 of the numbers between 1 and 59. Draws take place twice a week.

Other lotteries normally don't have Rollover caps, but the UK lottery is only allowed to roll over 5 times. On some occasions, the UK lottery organizers will arrange a UK Lotto Superdraw. This normally happens when the jackpot is set to a certain amount, the amount usually ends up being £10 million.

An interesting fact, the biggest UK lottery jackpot ever recorded was £42 million in 1996. This record was recently broken after a player won £66 million in 2016.

Not only does the UK lottery offers players a chance to win great cash prizes, but they also fund good causes and contribute to charitable projects across Britain. The UK lottery contributed to the London 2012 Olympics as well as the Paralympic Games.

A new form of winning in the UK lottery called the off-track betting system for paying the jackpot. How this works, your winnings depend on the number of tickets you have purchased.

As mentioned before, the UK Lottery jackpot rolls over 5 times, thereafter, the sixth draw, if not one big winner, the jackpot will then be shared by all cash winners. The payouts are based on a specific percentage.

Other big lottery draws from all over the world compare to the UK lottery, shows that the UK Lottery as generous odds for winnings.

The UK Lottery will be paid to any player who manages to match all six of the main balls and who is in possession of a legal lottery ticket. The player must be of legal age.

The draws for the UK lottery take place every Wednesday and Saturday night at 21h00 BST. And as always, the draw is broadcast live on a British channel called BBC One. Tickets can be purchased only a couple of hours before the draw via certain sites.

The UK Lottery offers 6 divisions when it comes to the prizes an all the cash winnings are tax-free.

Some of the winning numbers to make a regular appearance are as follows:

Online Lottery in the UK

Not only can you participate in your own lottery, but also take part in all the lotteries from all over the world, some interesting lotto's worth mentioning are Italy's SuperEnalotto, Mega Millions and Spain's La Primitiva draw.

The online lottery also allows players to join online groups for huge draws overseas. This can give individuals a boost to a better chance at winning.

Another fantastic method presented by the UK National Lottery is the ability to store and replay previous tickets. How it works, the system allows you to save your previous tickets, this allows players to replay old numbers and not only that, you can set lottery plays for several consecutive weeks, and all this being made possible by Direct Debit. So, if you know you are going to be busy for the next couple of weeks, just set your fixed weeks and carry on with life.

Online lottery differs from online casinos and is a great aspect of gaming in the UK. If you would like to learn more about online casinos or sports betting, then please feel free to look through our site for more information. 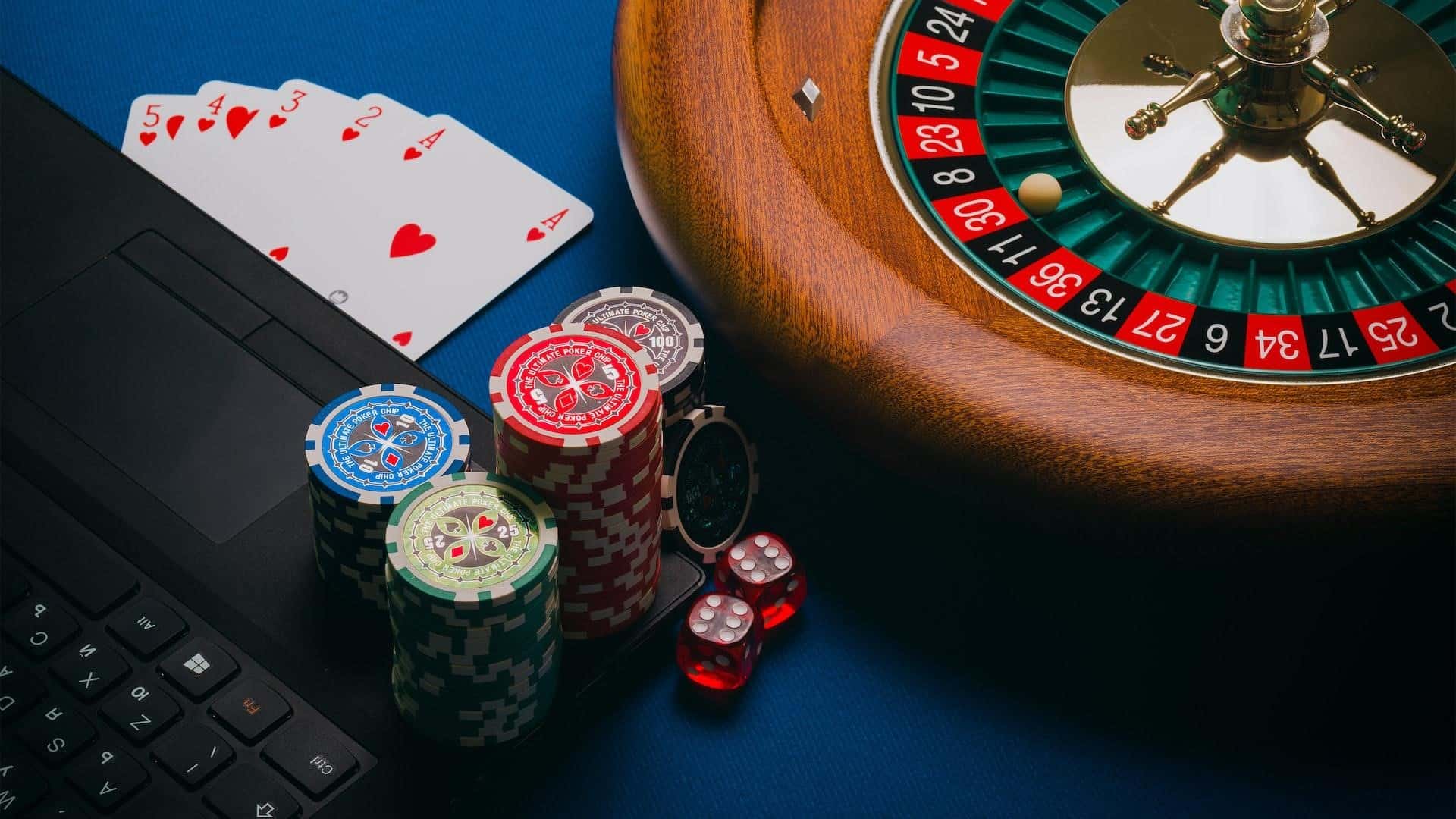