As you might have already cleverly gathered, Alderney Gambling Control Commission (AGCC) is a regulatory body located in Alderney. Established in May of the year 2000.

If you have never heard of this Island, it is located about 8 miles/kilometres from France and further 60 miles/100 kilometres from the United Kingdom. This Island happens to be the third largest in its cluster of British Channel Islands. It also forms a part of the Bailiwick of Guernsey.

Connected to Bailiwick of Guernsey means that the Gambling Control Commission also applies the same highest international standards of licensees and player protection as with leading commissions.

The British Channels do not form part of the Crown (Great Britain) or even the European Union and recognized for some of the best offshore finance centres because Alderney has its own government. This island has its own laws and legislature that operate in the same fashion as insurance, banking and investment laws found in Guernsey. Plus, they excel in e-commerce as well.

There are certain requirements or rules in order to grant an Alderney Gaming License. There are plenty of different online casinos that hold a Gaming Licence with them.

Alderney has a large network of eGambling traffic over the rest of the globe, an impressive fact. Alderney Gambling Control Commission enjoys the advantages of having a transparent, low tax system.

They provide an unrestricted, secure and resilient technical environment which operates by accessing the most important markets built from strong inter-regulatory relationships with operators.

Category Number 1 – this license is designed specifically for operators with a direct contractual relationship with players. Therefore, excluding the need for non-contracted operators and affiliates from this license.

The second category – this license offers more advantages over category 1. Category 2 license holders do not have restrictions on doing business just with Alderney license holders. They can supply any other operator regardless of location.

Protecting players is an important function at Alderney Gambling Control Commission. Players get to set limits on spending amounts over a period of time. In addition to stating a maximum of losing amounts. Players can also limit the number of gambling transactions and a period in which the player requests exclusion. License holders must adhere to these laws that prohibit them from accepting deposits from a player that requests exclusion.

The gambling world is becoming more and more globalized 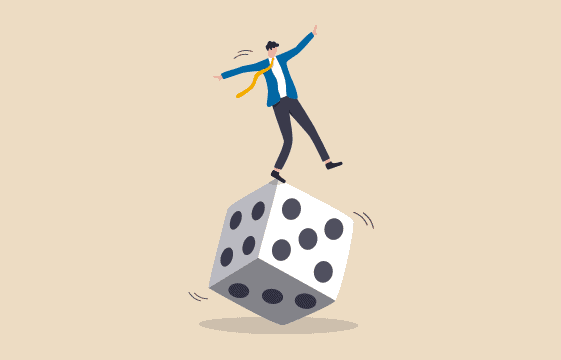